In addition to his intellectual adventures, Dad was also passionate about his outdoor adventures. He was the King of Selfies long before "selfies" were a thing: 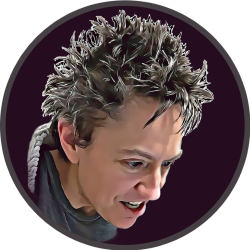